Menu
Chat with Us
Menu 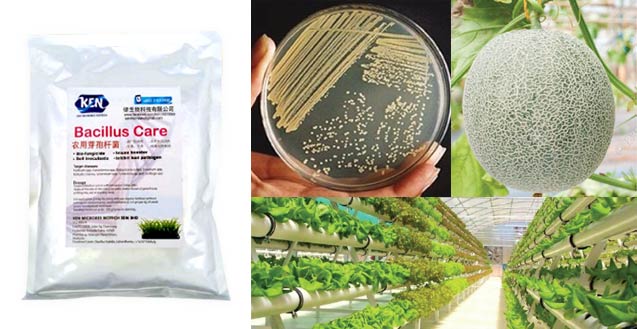 Bacillus Care is spore forming bacteria which present in substantial numbers in nearly all agricultural soils. Free-living organisms in the product can farm a mutually beneficial relationship, promoting root growth of plant, protecting the plant imbibe abundantly, at the same time, the plant also provide the nutrient for it.

The product contain complex microbes species, with vigorous, safe non-toxic and other characteristics, can secrete organic acids and other substances dissolved calcium and phosphorus in soil which is not easily absorbed by crops, the iron phosphate, aluminium and phosphorus compounds. It effectively promote soil invalid phosphorus dissolution and increase its utilization. 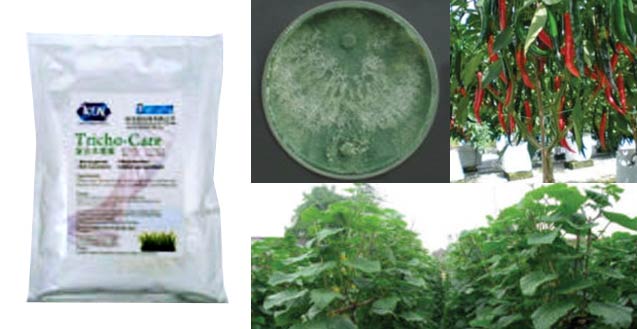 Tricho Care is spore forming fungus which present in substantial numbers in nearly all agricultural soils and in other environments such as decaying wood. Among their other activities, they grow tropically towards hyphae of other fungi, coil about them in a lectin-mediated reaction, and degrade cell walls of the target fungi. This process (Mycoparasitism) limits growth and activity of plant pathogenic fungi. Mycoparasites produce cell wall-degrading enzymes, which allow them to bore holes into other fungi and extract nutrients for their own growth.

VAM plays a great role in inducing plant growth. VAM is symbiotic endophytic soil fungus, which colonises the roots of approximately 80% plants. VAM fungi produce hyphae, which are microscopic tubes that colonise crop roots and grow out into the soil further than root hairs. Nutrients are taken up by the hyphae and carried back to the plant. This results in very efficient mobilization & uptake of fertilizers and other nutrients by plants.