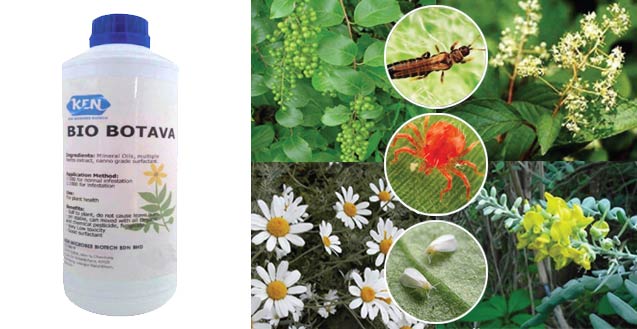 Biobotava is a fully herb based product. It contain multiple natural derived botanical extracts which is not harmful at all to the crops. The spraying of Biobotava to farmland can effectively prevent sucking pests include aphids, leafhoppers, thrips, whitefly, flies, bugs and mites. 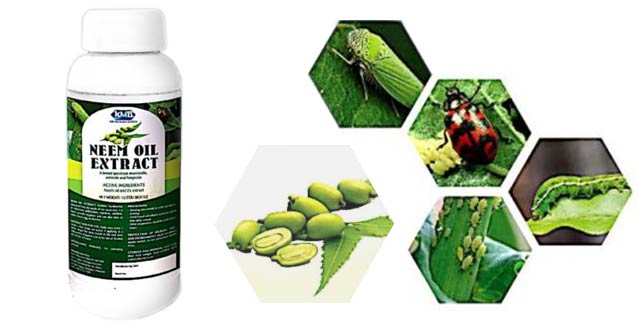 Neem oil foliar spray has been shown to be most useful when applied to young plant growth. The oil has a half life of 3 to 22 days in soil, but only 45 minutes to 4 days in water. It is nearly non-toxic to birds, bees and wildlife, and studies have shown no cancer or other disease-causing results from its use. This makes neem oil very safe to use if applied properly. 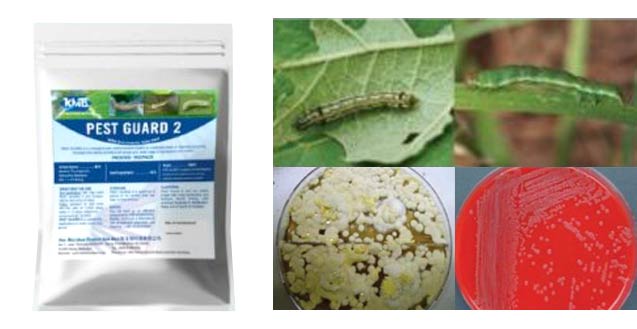 The spore of Beuaveria bassiana fungus when comes in contact with the cuticle (skin) of the target insect pest they germinate and grow directly through the cuticle to the inner body of the host. The fungus proliferates throughout the insect’s body, draining the insect of nutrients, eventually killing it in about 48-72 hours after spray. 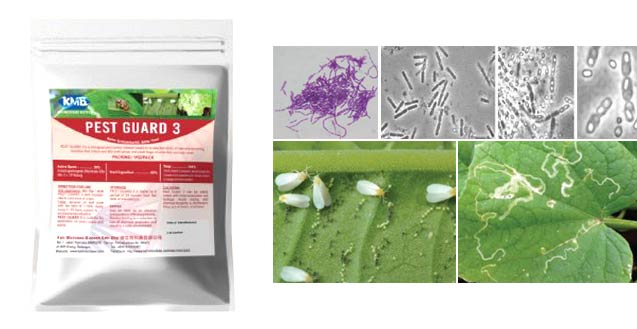 Pest Guard 3 is a bacteria based (Bacillus thuringiensis) spray that is concentrated and full of tiny micro organisms that are lethal to some insects which eat them. When mixed with water. this bacteria will sit active on plant surfaces and be ingested by any foliage eating insect.

Once inside the digestive system, the insect will stop eating after a few days and then die. This bacteria is harmless to mammal and other more sophisticated animals like birds and people. 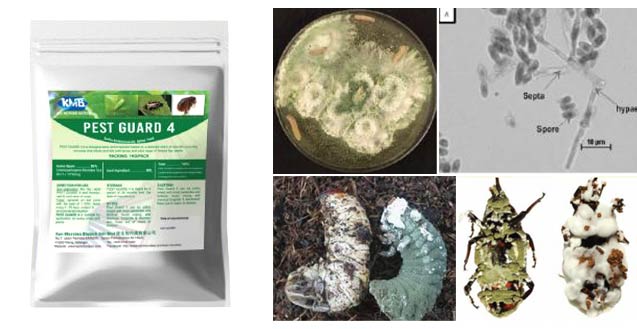 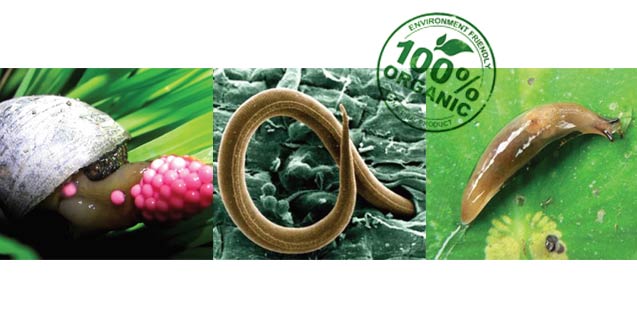 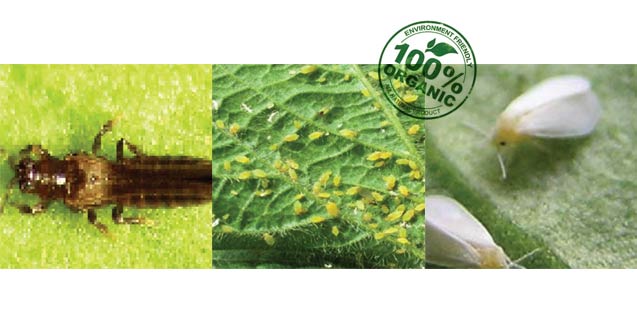 The fatty oils from produced of plant origin.